Have you been tested? 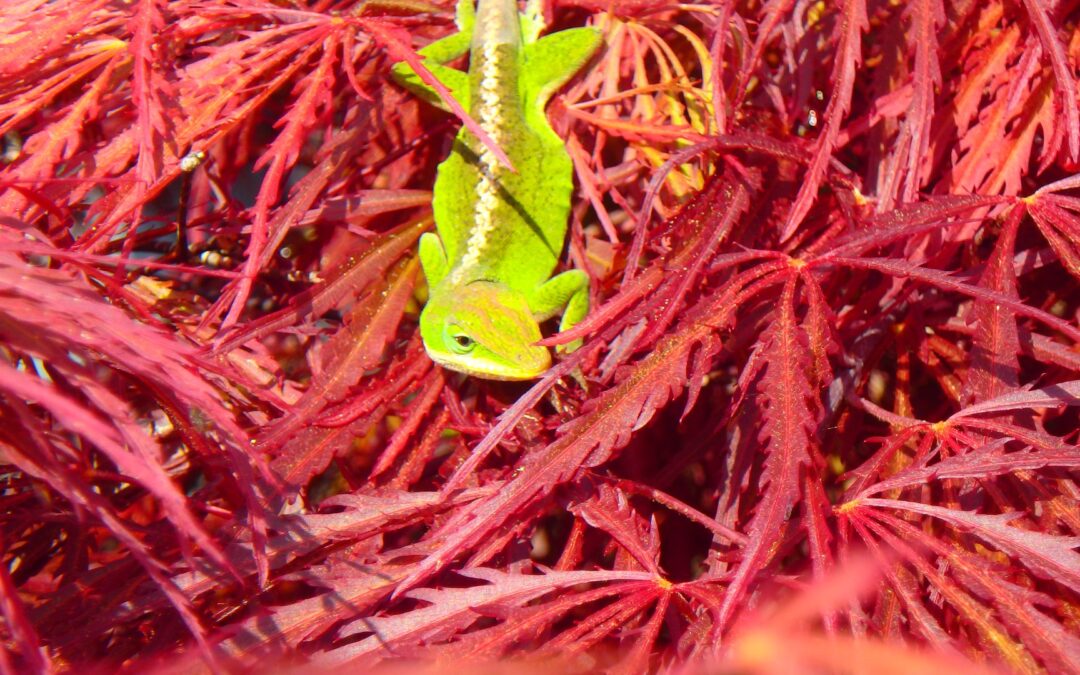 In March we were strongly encouraged to choose isolation. For months we were given the message “We are in this together”. There was an understanding that what effects one in this great country effects us all. Breathing, gathering, going outside, hugging was described as actions that could harm those whom you love and care for. So, we paused, we reached out to each other in every way we could safely. We could not help ourselves. We had to bond, support, and keep connected.

We, Americans are there for each other. When faced with hurricanes, earthquakes, terrorist attacks, tornadoes, fires, and floods we give, we rush to aid, we offer shelter, we put food and water on 18-wheelers. This is who we are. We embrace all of those on the front lines. We do not factor in the race of whose house has been destroyed because it does not matter. Their economic status does not matter. Nothing matters except a neighbor, a fellow citizen, a family, another American needs us and we are here. Who are the first people to identify the race, religion, or economic status of those in need? The politicians and the media.

So, I ask you, have you been tested? Not for Covid19 but for all the other viruses amongst us. Apathy, Hate, Prejudice, Blame, Selfishness and Fear.

Do you say “that’s not my problem” or “that doesn’t affect me, so why should I care“ or perhaps you say “yeah but if I say something, what difference will it make”?

Do you with Hate in your heart wish someone death and/or celebrate illness and hardships of those who have a different belief than you and justify these action with a “well they deserve what happened”?

Do you decide based on emotion, rumor, race, religion, sex, size, appearance, and economic status the personality and character of another person?

Do you decide based on who a person supports politically, the religion they practice, if they decided to take a knee or not, if they are pro-life or pro-choice that you know that person’s heart and whether they are good or evil?

Has the situation you are in and the choices you have made been because someone made you do it or that you had no other choice? Should everyone else take on your struggles just because they can and that you’re taking them on yourself will require great sacrifice? Have you asked for help or demanded your “fair share”?

Do you just not have time to care for anyone else?

Have you lost your faith? Do you believe that we are conquered and that everyone who is not 100% in agreement with you is 100% against you? Have you allowed others to define worry and fear as a weapon of destruction to an entire community? Have you decided that only your fear is real? Is anyone who encourages knowledge a person who does not understand how others feel and should be dismissed ignored and shamed? Do you follow those who speak loudly and with passion because you want their “facts” to be real because it feels good and is popular? Do you recognize those who require fear and ignorance to rob all citizens of their freedoms while increasing their own status and power over others?

I have failed many of these tests in my lifetime, but I have also passed all of them as I have grown and humbly accepted my humanity. I am not innocent, but I am forgiven. I do believe in my tomorrow and will fight for it as well as fight for others who seek their tomorrows. I pray for justice and support that those individuals who are unjust be punished and those who have received punishment, be given every opportunity to thrive and succeed. I know that there are those who want me to feel shame based on my race, sex, religion, economic status, size, age, and beliefs but I deny them that wish. I love. I serve. I fight. I live. I will go to my Lord daily and ask for His forgiveness and guidance as I struggle with my imperfections while also thanking Him for the glorious blessings given to me that I take for granted

I do not ask for 100% agreement in all that I say or believe but I do ask that like you, we respect and honor each other as humans. I long for conversation and debate and truly know we may not agree on everything, but we probably agree on most things.

We are in this together. We are going to get through this together. The only things that would stop us is if we allow Apathy, Hate, Prejudice, Blame, Selfishness and Fear to infect us and become what we live with instead of inoculating ourselves with Passion, Love, Acceptance, Forgiveness, Selflessness, and Courage. We will not be perfect, but we will be healthier. We will be better able to face the other illnesses we encounter.