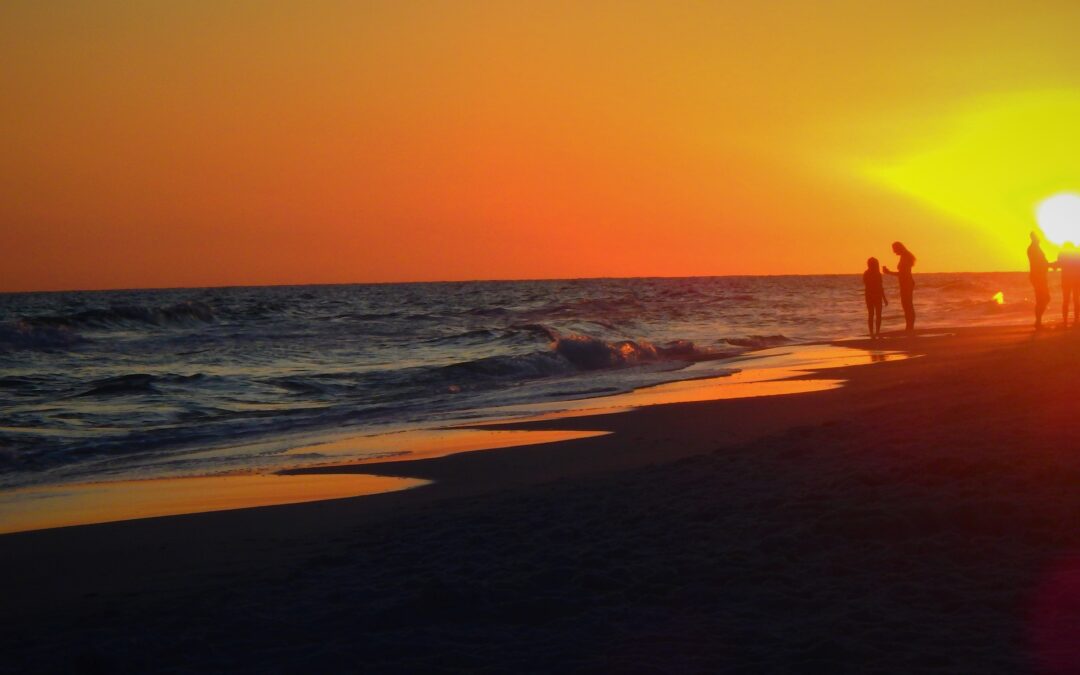 I’ve been thinking (except this time I think a better word would be deliberating).

Even before the official “Re-open America” plan was shared the lines of who is an “Us or a Them” had been drawn. Please take the time to consider the following just as I have considered what you have shared.

Years ago, on an elementary school playground far away, I was given my cootie shot (1972). For those who don’t know it is a simple “circle circle dot dot, now you have your cootie shot”. I know it was legitimate because years later there was an episode showing the effectiveness of cootie shots on Power Puff Girls (2011). It was not until much later I found out that there are real cooties (lice). On the playground it was just a way to protect the boys and girls from getting each other’s “cooties”. ~ By the way, someone please ask Dr. Fauci if this has already been tried. I’m sure it was ruled out weeks ago. I just wanted to check. Seriously though, it was one of my first experiences with the concept of “Are you an Us or a Them”.

In 1982 another division of “Us” or “Them” reared it’s ugly head. A virus called AIDS. No one had really heard about it until the 80’s. We now know AIDS had been around in the United States since the mid to late 60’s. We were told that in order to get it you had to be part of the “Four-H club”: hemophiliacs, homosexual men, heroin users, Haitians (or people of Haitian origin). But, in 1984 it was shown that women, heterosexuals and non-drug users could get AIDS. Aids became the number one killer for adults ages 25 to 44 in 1995. Hysteria ensued and the truths (and myths) began becoming part of our society. Practice the use of condoms/ safe sex. Don’t give CPR unless you have a mask or barrier. You can get AIDS from mosquitoes. People were judged and persecuted based on their medical diagnosis. People were scared. People thought they could look at you and know if you were an “Us or a Them”. Twenty-eight years (2010) after AIDS was given a name there were 20 treatment options and it was proven, you cannot get AIDS from a mosquito (but you can extract dinosaurs DNA from them).

So what Shannon. How could you dare compare the corona virus to AIDS?

Yeah Shannon! Breathing in is how you catch covid 19, not having sex or drug use.

You are right, covid 19 is not the same but here we are using the same old “Us” and “Them” logic.

I refuse to repeat history and be baited by fear into the quarrel about who of us is the more righteous.

I have read, seen and felt the hurt and suffering in the postings of those who have had a loved one taken by this virus and I am truly sorry for your loss. I have also seen a distinct “overreach” by some leaders. Like, no going to your church parking lot and sitting in your car with the windows up for what is essentially a “zoom meeting” worship service. As time passes, just like it did with the AIDS virus between the years 1982 and now, we will discover that many facts of today will be incorrect and that many decisions made now are based on speculation not certainty.

I will not shame those who choose to go back to work. I will not pretend to know what is in someone’s heart and assume they mean harm because they disagree, or because their choice is different than mine.

I believe that generally, people are good. If you know me at all, you know I have looked into the eyes of evil and I know it exists. I also know that Bad Things Can’t Stop the Best Things and there is more good than bad in this world.  I choose to be bold, to not panic and to seek truth. I will not be ignorant to the fact my actions do affect those around me. Cautiously, and with His guidance, I will step towards my tomorrow. I will cry, laugh, rejoice, serve with and defend those who are unsteady or uncertain regardless of race, religion, color or political affiliation. I believe in OUR ability to thrive and withstand the viruses of hate, blame, complacency and apathy. Be ourselves. Grab hold of our uniqueness and thrive.

I am not an “Us” or a “Them”.  I am me. You are you. We do want what life has to offer us. We all want the freedom to pursue greatness. There are no promises that the journey is going to be easy. People are going to die, but not just from covid 19. Cancer, diabetes, heart disease, murder, automobile accidents and hate takes lives daily. Despite this, none of us need to be cast into a group deemed less than deserving. The Truth is we are all human, imperfect, flawed and weak. We can decide to unite and get through this together. We can offer mercy, not viciousness, each of us respecting each other’s imperfections, differing views, and personal choices while refusing to classify each other into “Us” or “Them”. Instead, be stronger than We’ve ever been, and distribute love.